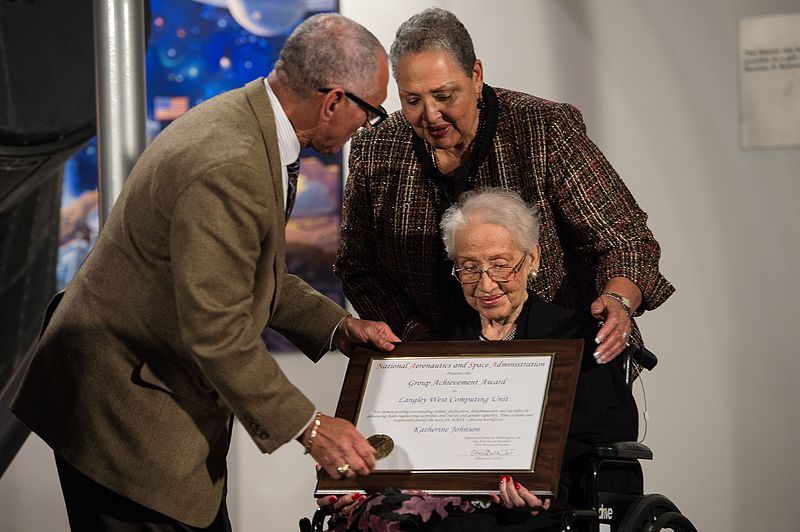 Women’s History: A Universe of Stories I’m not going to state the obvious.  You know…It’s March…It’s Women’s History Month.  I refuse and I resist.  INSTEAD!  We’re looking forward to summer reading.  Any writer of summer reading guides will tell you, while pulling their hair, these themes can go all. year. round!  So why not adapt your WHM line-up and do some prep for summer at the same time? Breaking news, folks!  29 years after Sally Ride broke the astronaut gender mold: ‘For the first time in history, an all-female crew will conduct a spacewalk at the International Space Station, NASA confirmed to CNN. As part of Expedition 59, NASA astronauts Anne McClain and Christina Koch will carry out the spacewalk on March 29. They’ll be supported on the ground by Canadian Space Agency flight controller Kristen Facciol, who will be on the console at NASA’s Johnson Space Center in Houston….

END_OF_DOCUMENT_TOKEN_TO_BE_REPLACED

I recently picked up the newly published book, A Kid’s Guide to America’s First Ladies by Kathleen Krull and was intrigued by the plethora of interesting facts and stories revealed within this title. Nearly each chapter shared something surprising, such as how Abigail Adams was mocked with the nickname “Mrs. President”, considered the opposite of a compliment at the time, or how women were not allowed to wear pants on the U.S. Senate floor until 1993.