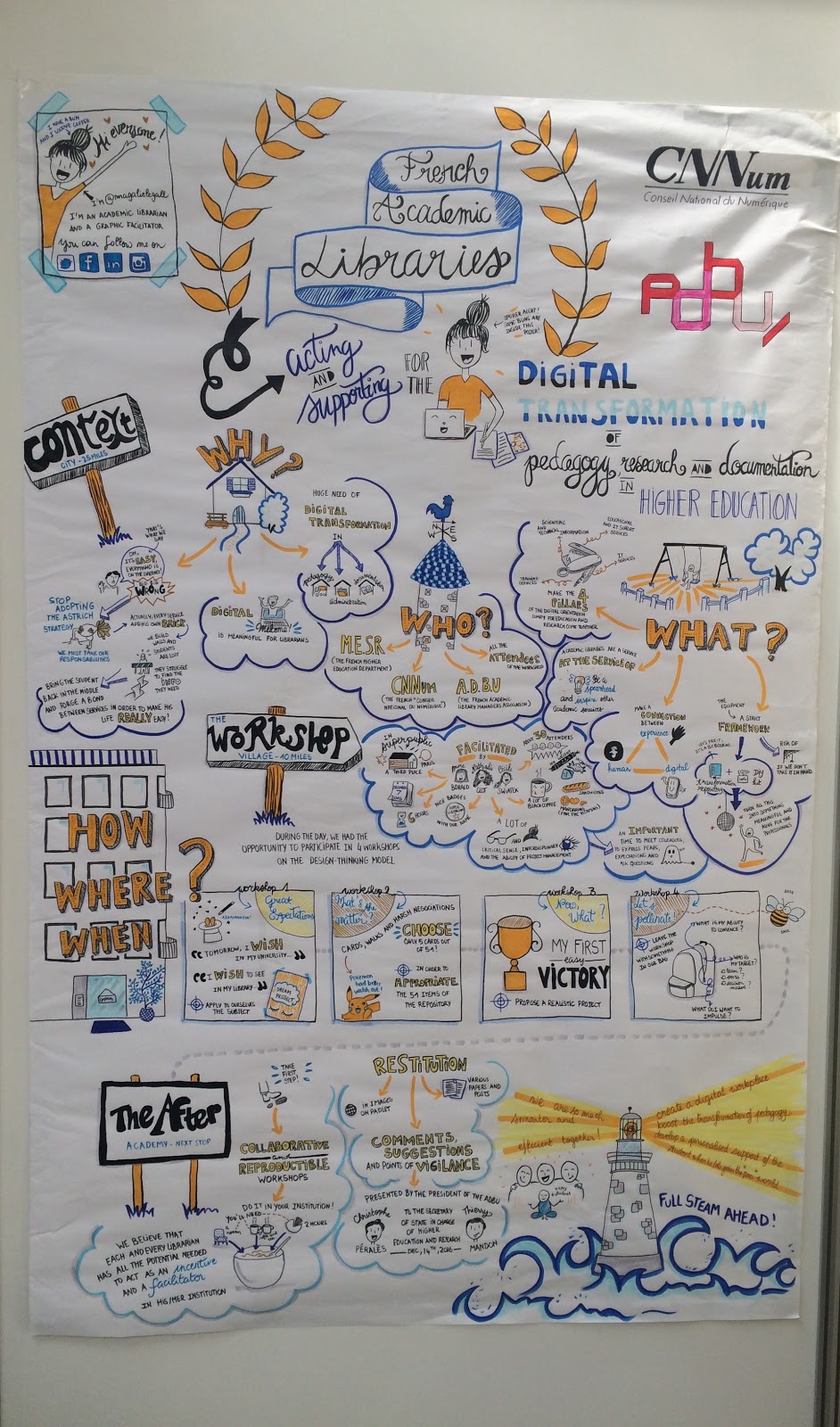 ALSC members Christine Caputo and Marianne Martens recently attended the 2017 International Federation of Libraries and Associations and Institutions (IFLA) in Wroclaw (pronounced something like vrot-slav), Poland. Wroclaw is a beautiful city in western Poland, that in 2016 was both the European capital of culture and also the world book capital. The world book capital makes perfect sense based on the number of bookstores in the city, and the beautiful libraries.

The conference was held in Wroclaw’s Centennial Hall, designed by architect Max Berg, and built in 1913. It has a 23 meter high concrete dome that rivals some of the biggest domed buildings in the world, and is on the list of UNESCO World Heritage centers. If that is not impressive enough, IFLA’s attendance included over 3,000 people from over 120 countries. To experience the  international flavor of the conference, one needs look no further, than to the members of IFLA’s standing committees.

Marianne Martens is currently serving as ALSC’s representative on the Section on Libraries for Children and Young Adults, and is chairing the World Through Picture Books Working Group. This standing committee is comprised of members from Croatia, Denmark, Finland, France, Germany, Japan, Italy, Norway, Qatar, Romania, Russia, Singapore, South Africa, Sweden, the United Kingdom, and the United States. This committee has three primary projects:

Christine Caputo co-presented a paper at the Metropolitan Libraries Section program, Public libraries as place makers in today’s cities: urban development, resiliency and social equity. There were six papers presented at this session covering many aspects of public libraries’ work. Chris along with her colleague, Joel Nichols, shared information about The Free Library of Philadelphia’s new preschool ‘playbraries’ in their paper,  Making Space with Play: Designing and Evaluating Early Childhood Library Playspaces in Philadelphia.  These new play spaces are transforming the early learning spaces in neighborhoods to be more active and incorporate both free play and guided play activities.

In addition, there were many really interesting sessions and posters about great youth services activities around the world.  Topics included things such as: turning books into Pokemon style online games from Wroclaw Public Library; Finland’s Born to Read program; Maker programs in Kazakhstan and China; plus many many posters that shared the work of librarians across the world.  Check out more poster topics here.

Next year, IFLA will be held in Kuala Lumpur, Malaysia.

Christine Caputo is a member of the ALSC Board and the Youth Services Administrator at The Free Library of Philadelphia (PA).

Please note that as a guest post, the views expressed here do not represent the official position of ALA or ALSC.”