THE highlight of #alamw14, of any Midwinter, is always the announcement of  the Youth Media Awards.  These announcements are not only a chance to celebrate the previous year in children’s literature but an opportunity for librarians to expand their collections thanks to the dedication of all the librarians who have worked evaluating hundreds of titles published the year before.

However, not all important awards are part of the live announcement on Monday morning.  These awards are also given by librarians who evaluate material all year long but they do this through ALA affiliates not divisions or through task forces.  But don’t let this keep you from using these awesome selection lists in your collection development! 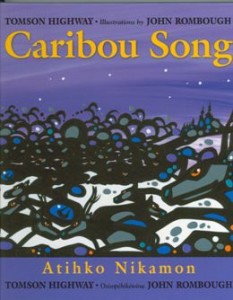 The American Indian Library Association (AILA) was founded in 1979.  Every two years, they award the American Indian Youth Literature Awards.  These lists are an amazing way to build your library’s collection of material about American Indians. They’ve also helped me find new authors and publishers.

The Asian Pacific American Librarians Association was founded in 1980.  Every year, they present the Asian/Pacific American Award for Literature for titles ranging from picture books to adult titles.  Though APALA hasn’t released an official press release yet, they announced their winners at Midwinter.  You can view the complete list on page 10 of the daily Cognotes. 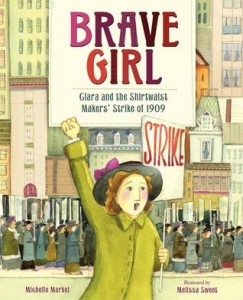 The entire 2014 Amelia Bloomer List will be released soon, but they have already released their Top Ten. Some selections:

All of these awards and lists, not just from this list but from past years, are a great way to build your collection to be more diverse and welcoming.  They also give you titles to feature in displays promoting Women’s History Month, Asian-Pacific American Heritage Month, and Native American Heritage Month. And if you’re a teacher or school librarian, these resources can be great for building instruction and lessons.

Thanks to all the librarians and ALA members who work to create these lists through the year.  Let’s share their hard work and selections with all our colleagues!