Happy October, everyone! I hope you all are having a lovely fall so far.

I am loving all the fall foliage here in the Midwest, and am getting excited about the holidays. I am one of those people who get really psyched when I see Christmas decorations at the store in September. (I am not ashamed.)

Fall is a great season for a plethora of fun library programs and activities. One thing I really love about this time of year, are the new movies that come out. Frozen 2 is just a month away from its release date! Who else is hoping for a new “Let It Go” song to break the internet? My sister and I are looking forward to seeing this latest classic over the holiday season!

As the year winds down, I try to be keenly aware of pop culture happenings for 2020. I have had such fun pairing programming with newly released movies, as the kids are even more excited for the movie release than I am.

When Incredibles 2 (2018) came out last summer, I had a release party as a program. We watched the five minute short featured on Pixar Short Films Collection Volume 1, Jack-Jack Attack (2005), and did activities like coloring pages and word searches, etc.

Before Fantastic Beasts: The Crimes of Grindelwald (2018) came out last fall, I had a program where we made post-it art of both Newt Scamander and a niffler! It was the coolest thing ever–the tweens could not believe they were making an enormous niffler. When we finished with those projects, I read them “The Tale of the Three Brothers” from The Tales of Beedle the Bard (2007) by J.K. Rowling.  That was an incredible experience–I had never, and have never since, seen so many tweens quietly paying attention in such an intense way.

As a reminder, I also did a program called Hakuna Matata this past July ahead of the live-action Lion King (2019) release.

Here are some of the movies that will be released that I think are very relevant to children’s librarianship, and that I hope will inspire some awesome programming this year and next! 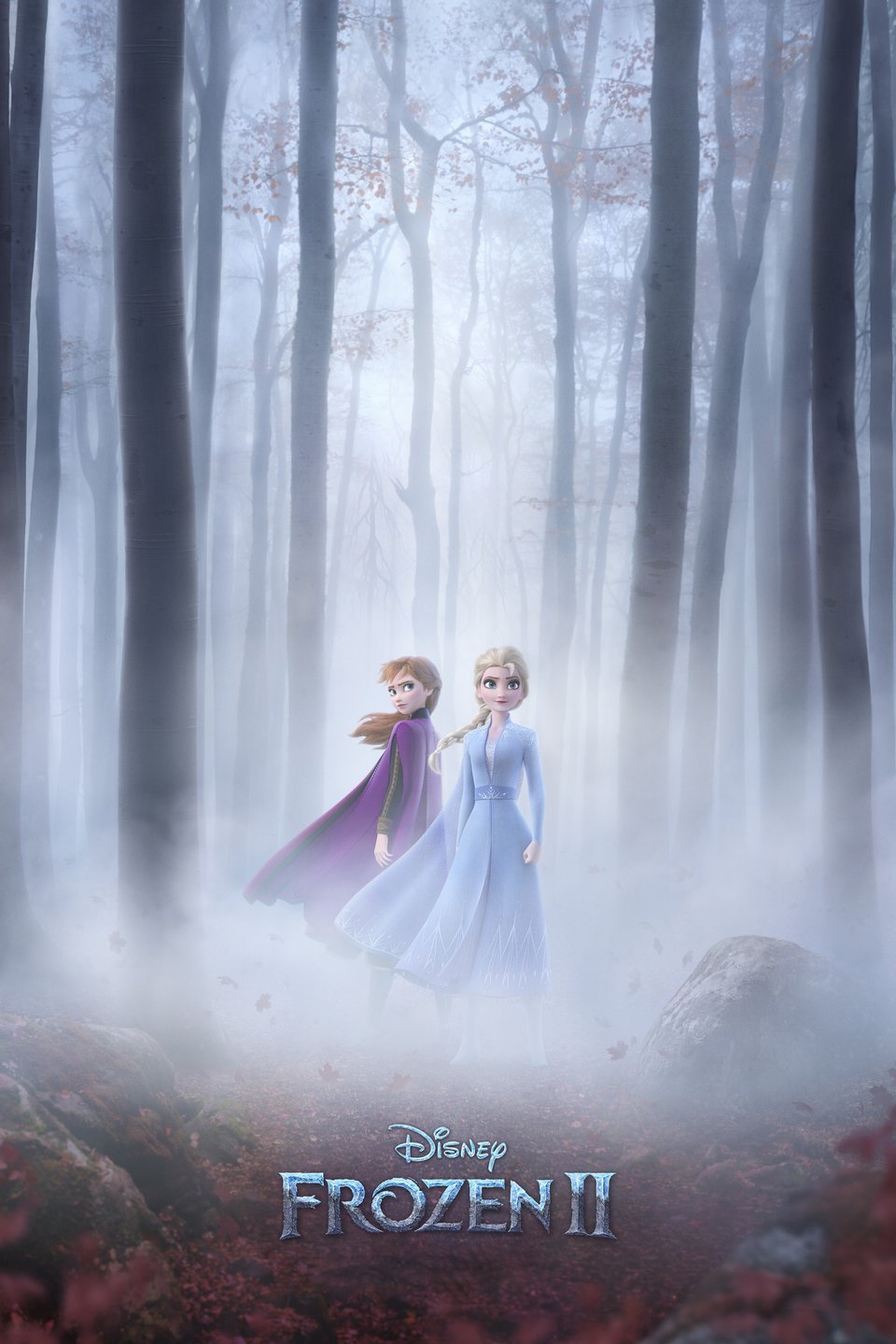 Anna, Elsa, Kristoff, Olaf and Sven leave Arendelle to travel to an ancient, autumn-bound forest of an enchanted land. They set out to find the origin of Elsa’s powers in order to save their kingdom.

A physician discovers that he can talk to animals. 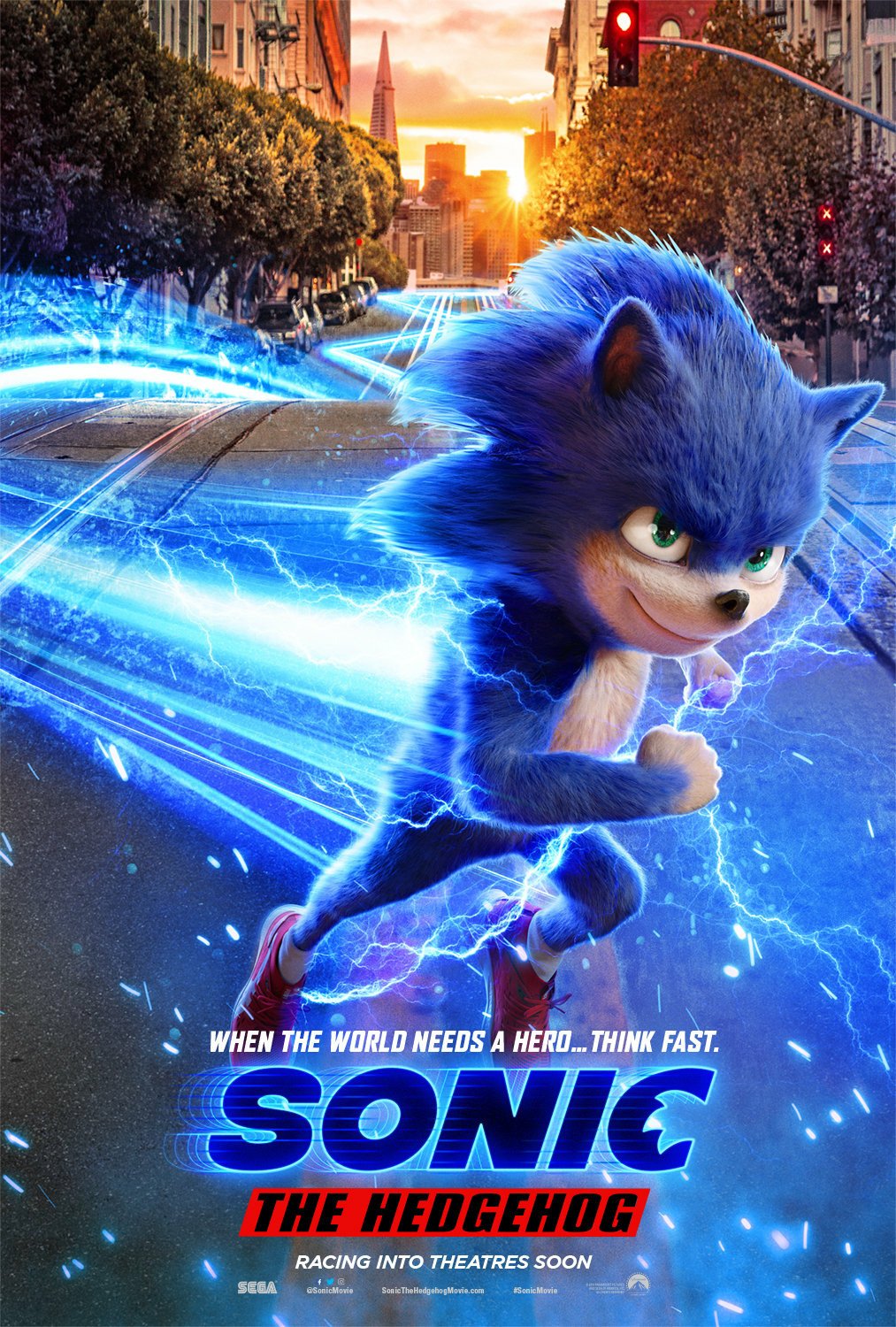 A cop in the rural town of Green Hills will help Sonic escape from the government who is looking to capture him. Set in a suburban fantasy world, two teenage elf brothers, Ian and Barley Lightfoot, go on an journey to discover if there is still a little magic left out there in order to spend one last day with their father, who died when they were too young to remember him.

A young Chinese maiden disguises herself as a male warrior in order to save her father. A live-action feature film based on Disney’s ‘Mulan.’ 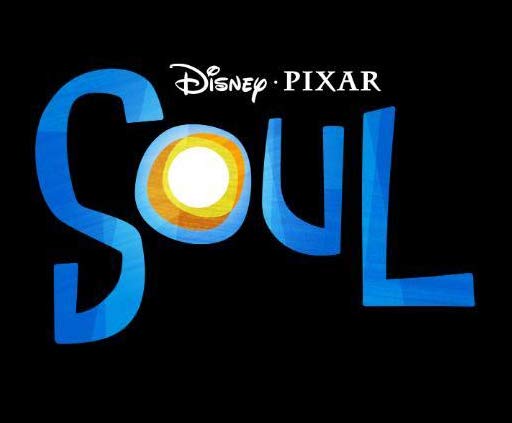 A musician who has lost his passion for music is transported out of his body and must find his way back with the help of an infant soul learning about herself.

Have any programming ideas as tie-ins to these new movies? Share below!