When I was a child, I was a huge Emilio Estevez fan. My brother and I would rush home after school to watch his movies on VHS. When I first saw the trailer for “The Public” I was thrilled someone I admired as a child had made a film about libraries. Last night I was able to see that film and I was impressed. In the discussion afterward, Estevez mentioned this film was 12 years in the making. As a public librarian I recognized a good amount of my own patrons in the film. I also recognized a lot of the attitudes of people unfamiliar with libraries. I hope this film will help be an advocate for what we do and help to change some of those attitudes.

The discussion after the film was moderated by Ryan Dowd of Hessed House in Aurora, IL. My library is in Illinois and Ryan has done training with staff from my library. He’s also written a helpful book called The Librarian’s Guide to Homelessness: An Empathy Driven Approach to Solving Problems, Preventing Conflict, and Serving Everyone. This is a great resource to teach us ways advocate for our patrons, including children and teens experiencing homelessness.

After the discussion I was waiting in the hall for my husband when Estevez walked by. I said hello and that I really like the film. He was super friendly and I could see his passion for this film in our brief chat. I, of course, can’t really recall the rest of the chat because I was fangirling out in my head. Hence, all of my childhood dreams have come true.

There is another showing of “The Public” tonight at 7pm at the Hyatt Regency. 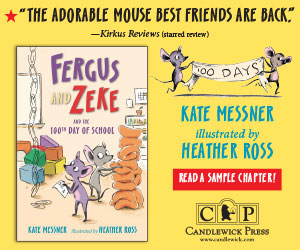