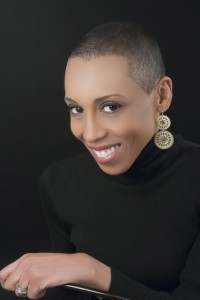 The deadline for submitting applications to host the 2014 Arbuthnot Lecture featuring Andrea Davis Pinkney is fast approaching! Applications are due Monday, April 22, 2013.

The Arbuthnot Lecture is an annual event, announced at the American Library Association’s Midwinter Meeting, in which an author, critic, librarian, historian or teacher of children’s literature presents a paper that makes a significant contribution to the field. A library school, department of education in a college or university or a children’s library system may be considered. The lecture is administered by ALSC.

Host site application forms can be downloaded at the ALSC website. Applications are due April 22, 2013. Information about host site responsibilities is included in the application materials. The lecture traditionally is held in April or early May.