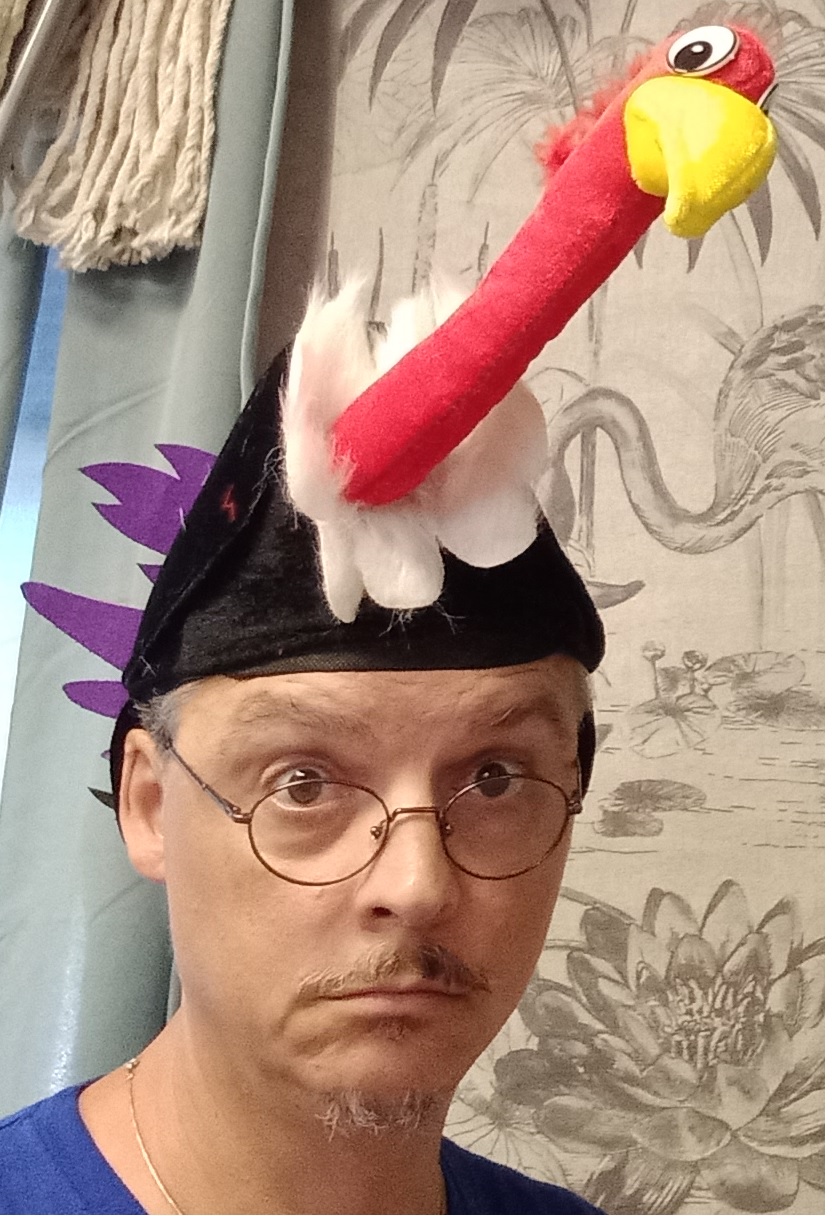 Years and years ago when I was a wee volunteer at a public library in Central Florida, I was lucky enough to be a part of a crew that put on a puppet show by the name of “Foghorn Follies“. They brought me on board as a hand in the show. Little did I know, but one day, when I raised anchor and sailed off to become a librarian, I’d once more sound the foghorn and gather unsuspecting audiences for the corniest puppet show this side of the St. John’s River.

Years ago, like, 40 of them, there was a Six Flags Great Adventure park in Florida called “Atlantis”. It was here that the Kiddie Kingdom featured a King’s Sandbox and where the Foghorn Follies show was moored. While the show only lasted two seasons, a librarian fell in love with the show, took many photos and even got her hands on a cassette tape copy of the show! She brought her goodies back to her library and reproduced the show for her library system, which is where I encountered it. Years later, the show’s recording was digitized and I was able to score a copy! From memory and some photos I found online, I reproduced the show myself for my library and now, once again, I am making it for Lake County Library system. Volunteers come in handy for this show, so grab some!

People still swap stories and photos online about Atlantis and the great times they had there. Me? I’m helping to keep the show afloat, for the next generation!

Notes from the Shipyard

So, let’s see. Let’s say you wanted to make a show like this. It really is quite easy. I’ll admit there’s a ton of props, and puppets, but for some reason, they just seem easy to assemble.

If you would like to hear the show for yourself, just shoot me an email – I’ll help you out!

If not, use Audacity — it’s free, easy to use and free! Did I mention, free?

To read and see more about the original show, there’s no better resource than here: