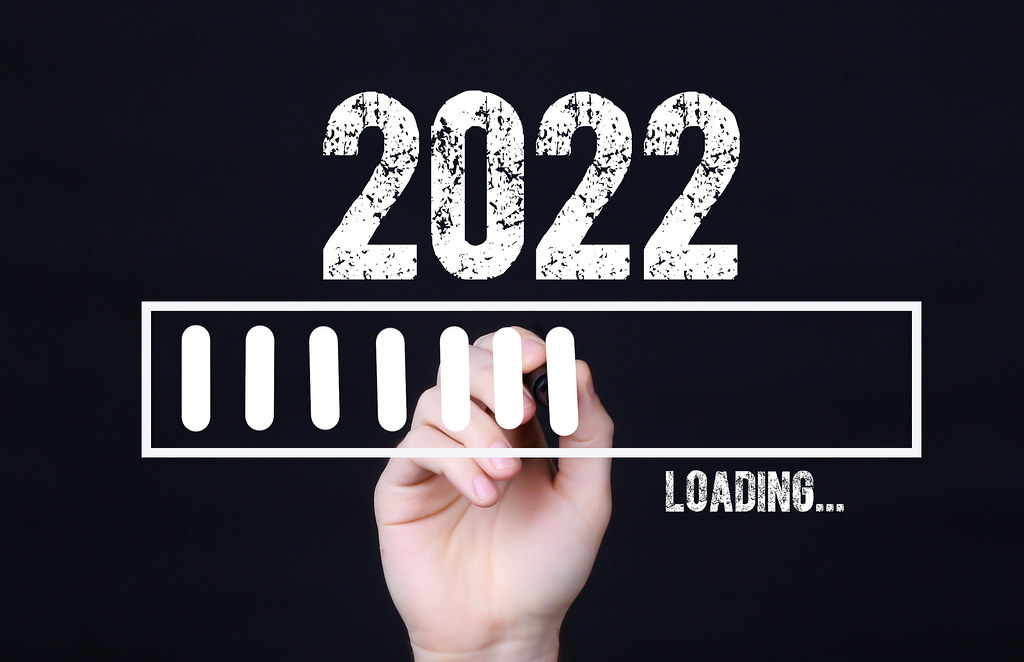 Whether you’re holding on with frostbitten fingers to 2021 or planning for the summer of 2022, this newsletter has something for you!

And either way, you made it through 2021. There are reasons to be optimistic heading into the new year. Read on, comrades!

Click here to find the latest teachers guides, including a brand new ASTERIX guides,
as well as posters and other giveaways such as
Free Comic Book Day issues for your comic conventions!

Where to buy manga.

Publishers Weekly’s list of the Best Comics of the Year.

Publishers Weekly announces its Best of 2021: Children’s & YA titles.

Simon & Schuster announces a multi-book publishing program with Dr. Erica Armstrong Dunbar. The program will focus on stories that center Black women, and will feature titles for every age.

Horror author RL Stine has written 10 new stories for young readers in new collection Stinetinglers, which is due out on August 30, 2022. Each story will start with an introduction from the author himself, adding a personal touch to the collection. RL Stine has done an exclusive interview with Entertainment Weekly, including a cover reveal of Stinetinglers.

The Mayo Clinic Press is delving into children’s books.

Mix up spice paint for a scented masterpiece

Discover some great new YA graphic novels and comics hitting shelves in October-December 2021.

If you love Telltale’s The Walking Dead video games, you’ll be excited to know Clementine is getting her own graphic novels. Here’s an exclusive preview of The Walking Dead: Clementine Book One. This series will feature a more in-depth look at Clementine’s fate after the events of the Telltale games.

Here’s the cover reveal of Ellen Hagan’s upcoming YA novel Don’t Call Me A Hurricane, out from Bloomsbury on May 17, 2022.

One more cover reveal this Monday: here’s the really adorable cover of Marcelle Karp’s YA novel Getting Over Max Cooper. This one’s out on April 19, 2022.

The Best Podcasts for Curious Kids

8 Secret Ways to Get Your Kid to Open Up

Why Kindness Is So Important for Kids

Why It’s So Important to Nurture Curiosity in Kids

How to Babyproof at Grandma & Grandpa’s House

How to Have the Ultimate Family Christmas Carol Karaoke Night

How about we find fun ways to use a bit of candy in the name of science/STEM?

​Straw Boats (With or Without Candy)​

Check out more fun ways to explore science and STEM with Candy!

Explore a few Cran-tastic projects this week and next.

Try one or all of these:

Streaming on a Screen Near You!

Every Holiday Movie on Amazon, AppleTV+, Netflix & Disney+ This Year

Watch the Final Trailer for Spider-Man: No Way Home

The final trailer of Spider-Man: No Way Home is now out, and the new trailer reveals just how closely connected the Spider-Man universe is. Tom Holland’s Peter Parker will be forced to face off against villain from past Spider-Man films: Doctor Octopus (Alfred Molina), Electro (Jamie Foxx), and the Green Goblin (Willem Dafoe). Spider-Man: No Way Home, which is intended to be the final film in this Spider-Man trilogy, is directed once again by Jon Watts, and it stars Tom Holland, Zendaya, Benedict Cumberbatch, Jacob Batalon, Jon Favreau, and Marisa Tomei. Catch this movie only in theaters starting on December 17th

Jon M. Chu has signed on to direct the animated film adaptation of Dr. Seuss’ Oh, The Places You’ll Go!for Dr. Seuss Enterprises and Warner Animation Group. This film will mark Bad Robot Productions’ first foray into the world of animated film. Both J.J. Abrams and Hannah Minghella will share producer credits. Jon Chu is perhaps best known for directing Crazy Rich Asians, and he is currently attached to direct the film adaptation of the Broadway musical Wicked. Courtenay Valenti, president, production and development at Warner Bros. Pictures, said in a statement, “We are beyond thrilled to bring one of the most beloved Dr. Seuss books to life for so many generations of Seuss fans. The pairing of this classic title, with the creative excellence of Jon Chu and Bad Robot defines what we at WB try to achieve: marry great branded entertainment with singular creative talent.” Oh, The Places You’ll Go is expected to release in 2027.

Disney to Adapt Kingston and the Magician’s Lost & Found

Disney Branded Television has optioned the rights to Rucker Moses and Theo Gangi’s highly acclaimed middle-grade novel Kingston and the Magician’s Lost & Found and its sequel Kingston and the Echoes of Magic. The book series was published earlier this year by Penguin Random House. Now, Disney is planning to adapt the series for television. An original movie based on the first novel is in the works, with Jane Startz signed on to executive produce. “We are thrilled to partner with Craig, Harold and Theo and bring their heartfelt story of wonder and mystery to our audience,” said Ayo Davis, president of Disney Branded Television. “Set against the backdrop of true magical history, this is an inspiring adventure of extraordinary moments happening in everyday situations.”

Gal Gadot has two literary roles coming up in 2022 that have fans very excited. She’ll be playing the Evil Queen in Disney’s live-action remake of Snow White, although she declined to share exactly how her interpretation of that character will translate on screen. She also plays Wonder Woman, and teased that the third movie’s script is in the works and should be filming in the near future.

The Royal Diaries Television Series in the Works

Legendary Television and Scholastic Entertainment are developing a TV series based on The Royal Diaries books. The Royal Diaries is a series of novels published by Scholastic Press between 1999 and 2005. In each of the 20 books, the story is told from the perspective of a different historical figure in the form of a diary. The books cover famous female royals, including Cleopatra VII of Egypt, Elizabeth I of England, Marie Antoinette of Austria-France, Anastasia of Russia, Ka’iulani of Hawaii, Jahanara of India, Anacaona of Haiti, and Nzingha, Queen of Matamba, Angola. The planned series will adapt the books into a collection of “mostly true” stories about these historical figures during their adolescence. Iole Lucchese and Caitlin Friedman will oversee for Scholastic Entertainment. Anne Thomopoulos and Ali Mendes will oversee for Legendary.

Sony has released the first official poster for Spider-Man: No Way Home, and the image includes many clues about what we can expect from the upcoming superhero film. The poster shows Tom Holland’s Spider-Man encircled by Doc Ock’s tentacles. In the background, you can also see an image of the Green Goblin. The new film, directed by Jon Watts, hits theaters around the world on December 15 and debuts in North America on December 17, exclusively in movie theaters.

You are a Pro!

Quiz: Get Started With Middle Grade

Curious about getting back into reading middle grade books? Take this quiz to find out which you should start with.

How much do you recall about Twilight? Take this quiz to see if you’re (still?) a Twi-hard.