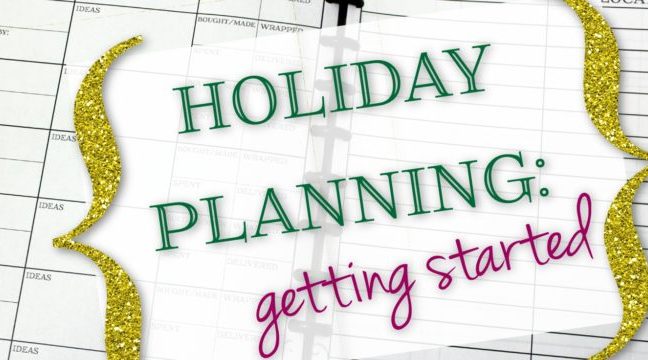 Now that you’ve eaten most of your Halloween candy, it’s time to seriously solidify your end of year programming. Here to help you with planning are tons of ideas, news, and much more! Read on, enjoy and, as always, best of luck!

Billy Porter will direct and produce a feature adaptation of Camp, the young adult novel by Lev Rosen.

Joey King and Chase Stokes have been cast to star in the Netflix movie adaptation of Uglies, based on Scott Westerfield’s young adult science-fiction series. Also cast in the upcoming film are Brianne Tju and Keith Powers. Netflix has yet to confirm who each of the actors will be playing, but fans have been speculating that King will take on the role of Tally Youngblood, the heroine of the series. The screenplay for the adaptation will be written by Grey’s Anatomy showrunner Krista Vernoff. Author Scott Westerfield will executive produce the project alongside Jamie King and John Fox. The movie will be directed by McG.

Aisha Saeed tweeted a cover reveal for her first foray into nonfiction! Saeed wrote, “Educators have often paired Amal Unbound w/ Malala so it felt like a natural fit to work on this project as part of Chelsea Clinton’s She Persisted series. Out July 2022, available to preorder wherever books are sold!”

The rights to Circe Moskowitz’s debut YA graphic novel Good Mourning have been preemptively purchased by Michelle Lee at Dial. The graphic novel has been described as “Schitt’s Creek meets HGTV.” Publication is slated for 2024.

Comic book stores have had a lot of issues with recent deliveries from PRH where the comics are in unsellable condition.

Here’s the trailer for The Batman, if you haven’t already seen it a half dozen times.

30 Meaningful Activities for Families to Try in November

100 Ways to Be Kinder, Starting Now

Ahead of its opening in early November, previews began last night for the new stage adaptation of A.A. Milne’s Winnie the Pooh, entitled Winnie the Pooh: The New Musical Adaptation. You can get a sneak peek at images from the family-friendly show exclusively from Playbill. The cast of the new musical includes Jake Bazel as Pooh; Chris Palmieri as Tigger; Kirsty Moon as Piglet/Roo; Emmanuel Elpenord as Eeyore, Rabbit, and Owl; and Kristina Dizon as Kanga/Owl. The music was written by The Sherman Brothers, the songwriting duo behind many Disney films, including Mary Poppins, The Jungle Book, Bedknobs and Broomsticks, and The Aristocats.

Books continue to connect us during the Covid-19 crisis. Sharing a story is healing. Penguin Random House is extending the temporary open license program for online storytime and read-aloud videos to March 31st, 2022. More here.

Because you are a Pro!

—> The MUST try activity is the Puking Pumpkin​

—> Make sure to read about Pumpkin Jack Rotting Science!

The 17-year-old who invented science fiction

Take this Twilight quiz and see what you do — or don’t — remember about the series.

Take this quiz to get a YA pirate book recommendation.