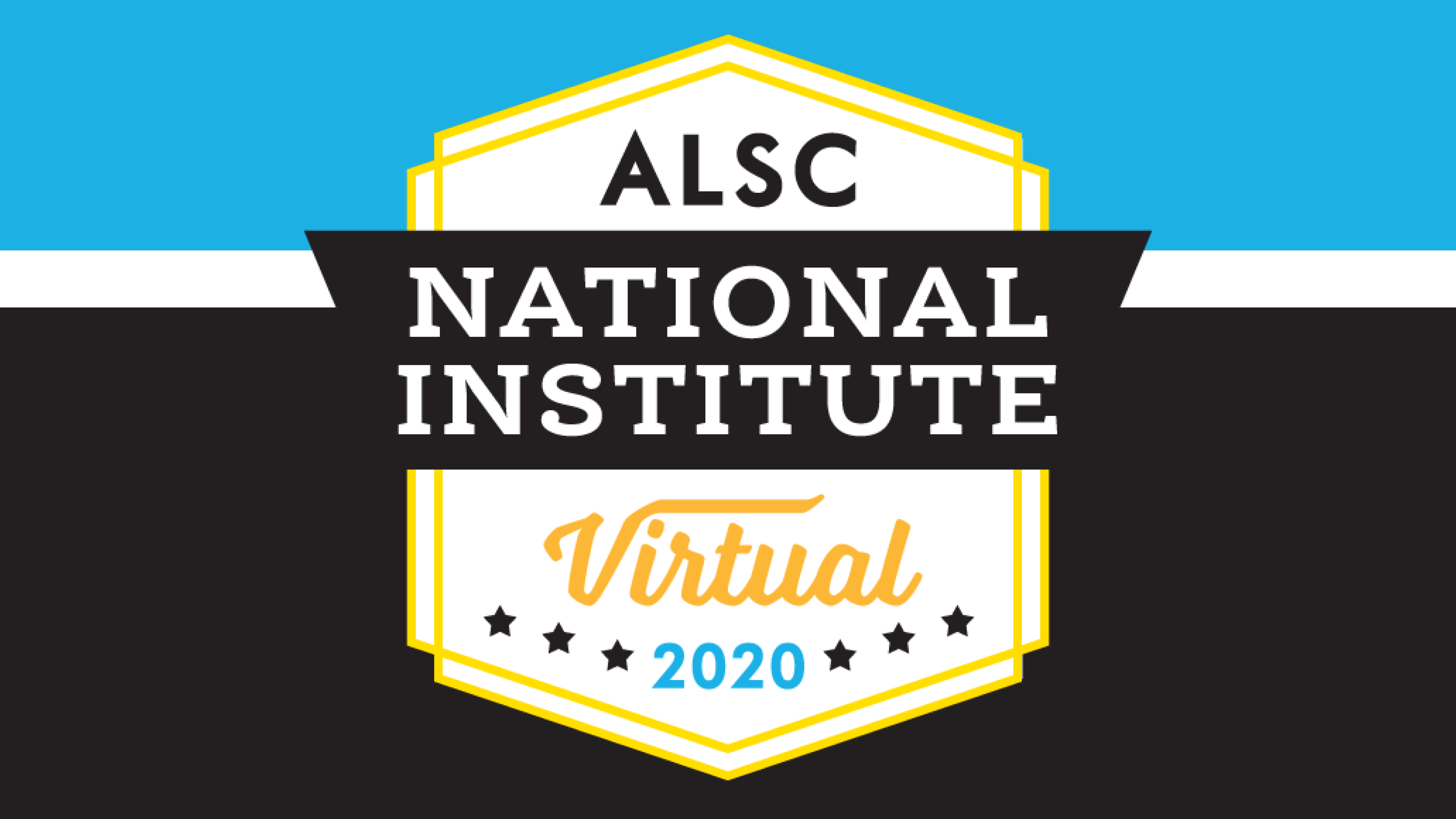 This year I had the chance to attend ALSC’s Virtual National Institute. I was so excited, I had never been to the National Institute, virtual or in person. Thanks to the 2020 Friends of ALSC Virtual Institute Scholarship, I got to attend. Of course the first thing I did when I got the email was to look at the schedule. I saw that this year there was a panel called “Diversity Needs Jewish Books: A Missing Piece of the Diversity Conversation.” I stopped in my tracks. As a 26 year old Jewish woman, I had grown up with just a handful of books about Jewish people, but how many times can I read Joseph Had a Little Overcoat? I didn’t know I’ve been waiting for this panel my whole life, but now I knew.

“Diversity Needs Jewish Books: A Missing Piece of the Diversity Conversation” was hosted by four Jewish women: Susan Kusel, Rebecca Levitan, Heidi Rabinowitz and Sylvie Shaffer. The panel started with some background information about Jews. Information about the violence the Jews still face for their religion. Information about how not all Jews are white or have European ancestors. Then they moved into the book portion.

Did you know that 40-50% of kids lit about Judaism is about the Holocaust? I didn’t, but I’m also not surprised. I can name at least 10 children’s Holocaust books off the top of my head. While the Holocaust is a very important part of Jewish history, it is not all that it is. The panelists made a great point when discussing these books; you can’t just hand any kid a book about the Holocaust. Some children may have lost ancestors or a loved one during this time. And sometimes children have yet to learn about it because of their age. There needs to be more diversification about Jewish people and events.

The next segment in this presentation was about the early assortment of non-Holocaust books. Though these aren’t necessarily diverse. So many of these books focus on the same people and events. The books pointed out the numerous biographies about Anne Frank and the late Supreme Court Justice Ruth Bader Ginsburg. Sometimes there are books about Jews and Judaism during the Inquisition, the large amount of immigrants to New York City’s Lower East Side and of course, holidays. The root of the issue, as shown between the over saturation of Holocaust books and the other niche subjects, is that there is really a lack of diversity. There are very few books about Jewish children enjoying their day or unique sci-fi books that feature a Jewish character. It was made clear during this presentation, the Jewish people are not trying to force our religion on anyone, Judaism is also a culture. It’s important that Jewish children have their mirrors, and that for others, there are windows.

The presentation went on to talk about the ways that Jewish people and books can be included. Some suggestions were to notice when you plan a conference and programs. Is it on Shabbat or during High Holidays. It’s also important to audit your book lists and displays to make sure Jewish creators and book are included!  Another great tip mentioned was if you are planning to serve snacks, make sure at least some of them are kosher.

This panel wrapped up a conversation on where to find Jewish books. So many great resources were mentioned. Some included the Sydney Taylor Book Award, the podcast entitled “The Book of Life,” the mock award blog called Sydney Taylor schmooze, the Jewish Book Council and JewishLibraries.org. There was also some talk about great new Jewish books such as Anya and the Ghost, Get a Grip Vivvy Cohen, The Holiday Magic of Nate Gadol and The New Queer Conscience. Finally, the panelist ended by answering a really important question. Will we see more racially diverse Jewish books soon? This was something I was wondering too. The answer that was given was “soon. Maybe in five or so years.”

As I wrote above, I was so excited for this panel. It really did live up to the hype that I created for it in my head. There were many things I already knew, but also so many more things I learned. I know so much of this, both the actions suggested and the books recommended will come in handy as we transition slowly back into in-person services. This panel left me inspired. Maybe even look for me on the Sydney Taylor Award committee in the future!