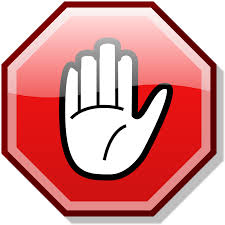 I know that Children, Pornography and Suicide are terms you never want to hear in tandem.  As tough as it is, it is a reality.  Most of us work with children who are at-risk.  And as Chris Crutcher once said, “When you work with at-risk children, you are going to lose some.  I don’t like that answer”.

That’s people aged 10-24 years of age, well within our realm of service.

We serve children ages 0-14.  Between the ages of 10 and 13, a child’s brain development is happening at an elevated rate.  In fact, at the age of 13, it is some of the last gray matter growth before adulthood.  Children in this critical time period and thanks to full production of dopamine, experience pleasure at four times the normal rate.  Thus, children are at-risk, becoming wired in response to pornography (US Library of Medicine)

The average age of first Internet exposure to pornography has been reported to be 11 years, and the largest consumer group was found among 12–17-year-olds

And just this past month, the front cover of neaToday is dedicated to the issue of student suicide, that

1 in 6 Students Thinks About Suicide

You may be wondering how we can equate pornography and suicide.  The causal link is that the regular consumption of pornography in children is an aggravating factor for suicidal thoughts.  Consider these risk factors for suicide:

Mental health professionals nationwide are noting an uptick in the number of children becoming addicted to pornography.  Consider a few of the symptoms of pornography addiction:

There are frighteningly direct correlations.

One Symptom at a Time

Still not convinced?  Let’s take this one symptom at a time.

Exposing children to pornography is abuse.  Not paying attention to what a child consumes online could be considered neglect.  Pornography is easily accessible, is available in unlimited amounts, and is the cheapest, easiest habit to pick up.  It’s cheaper and easier to pick up than any substance abuse.

We have already proven (see above) that pornography is not only one of the most addictive drugs available, but children are more prone to falling into addiction due to their chemical make up.

Children, then are twice as likely to suffer depressive thoughts – fertile ground for suicidal thought – as adults, from the regular consumption of pornography.

What Can I Do?

I hope by this point, you are asking yourself, “What can I do?” 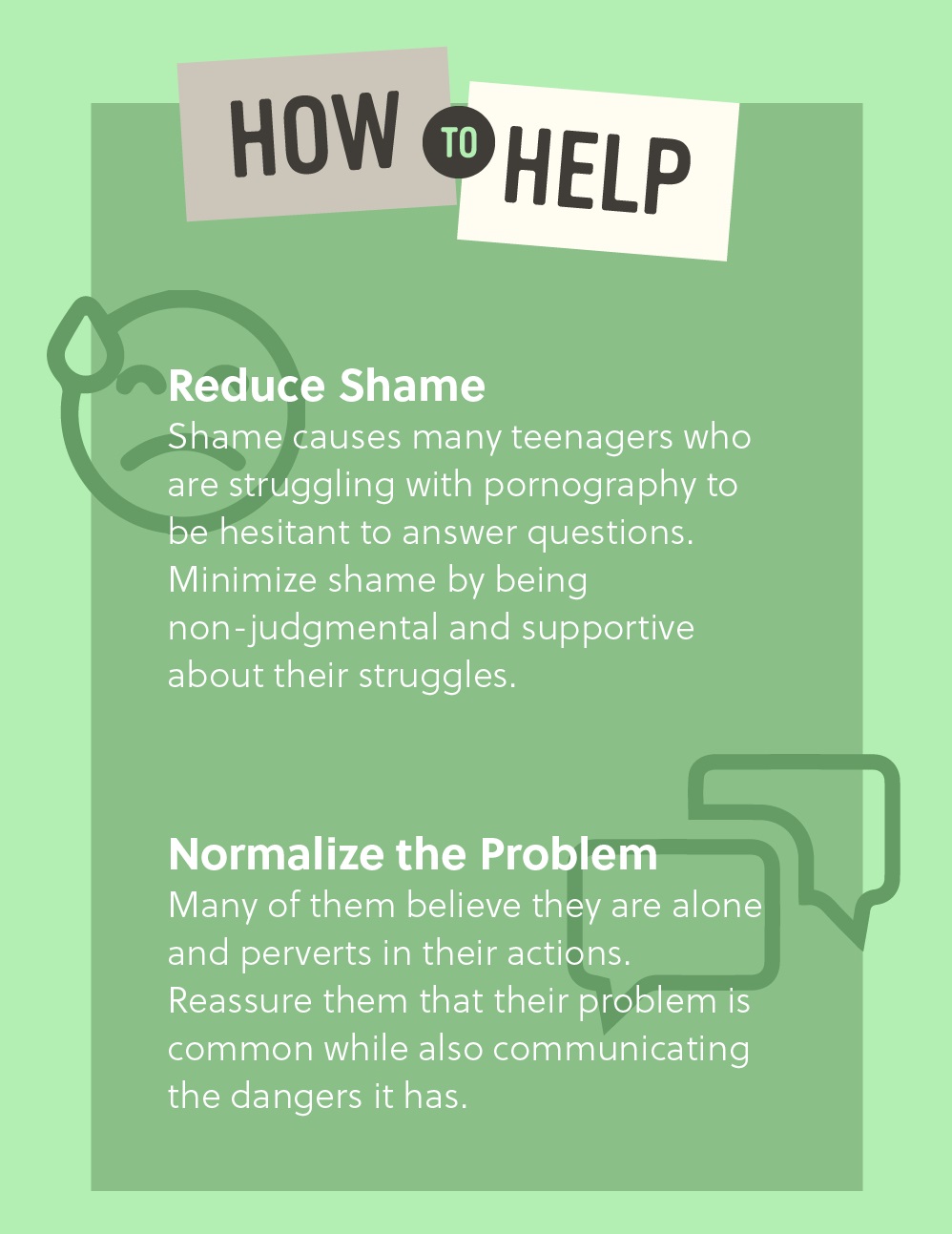 Get the facts: Lifeline for Youth is a great place to start 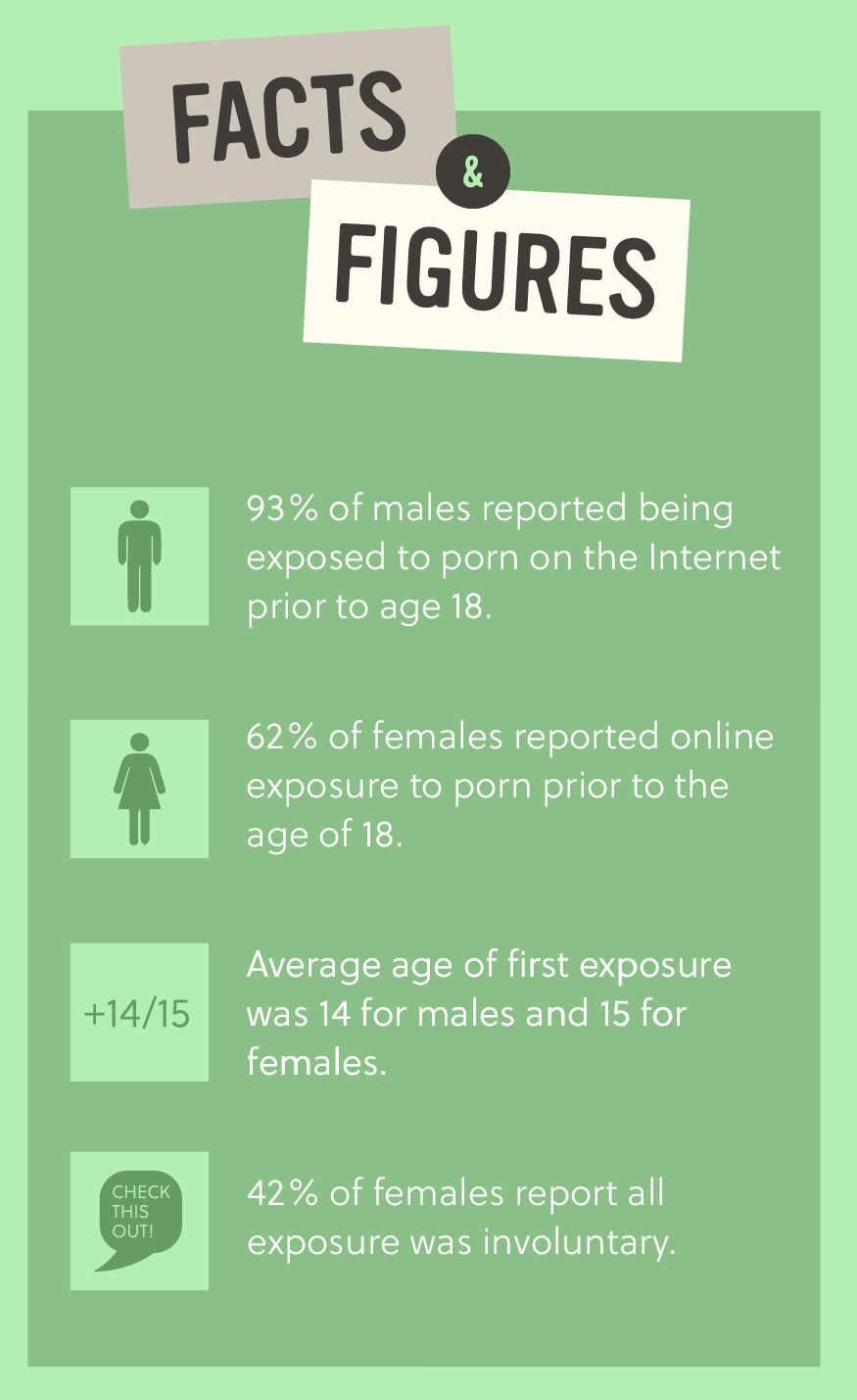 Want to start a movement?  Consider joining one, or at least examining how one non-profit does it, namely FTND.

And lastly, next I want to talk with you about the number 10, 824 – the number of new child pornographic images detected online every twelve hours.