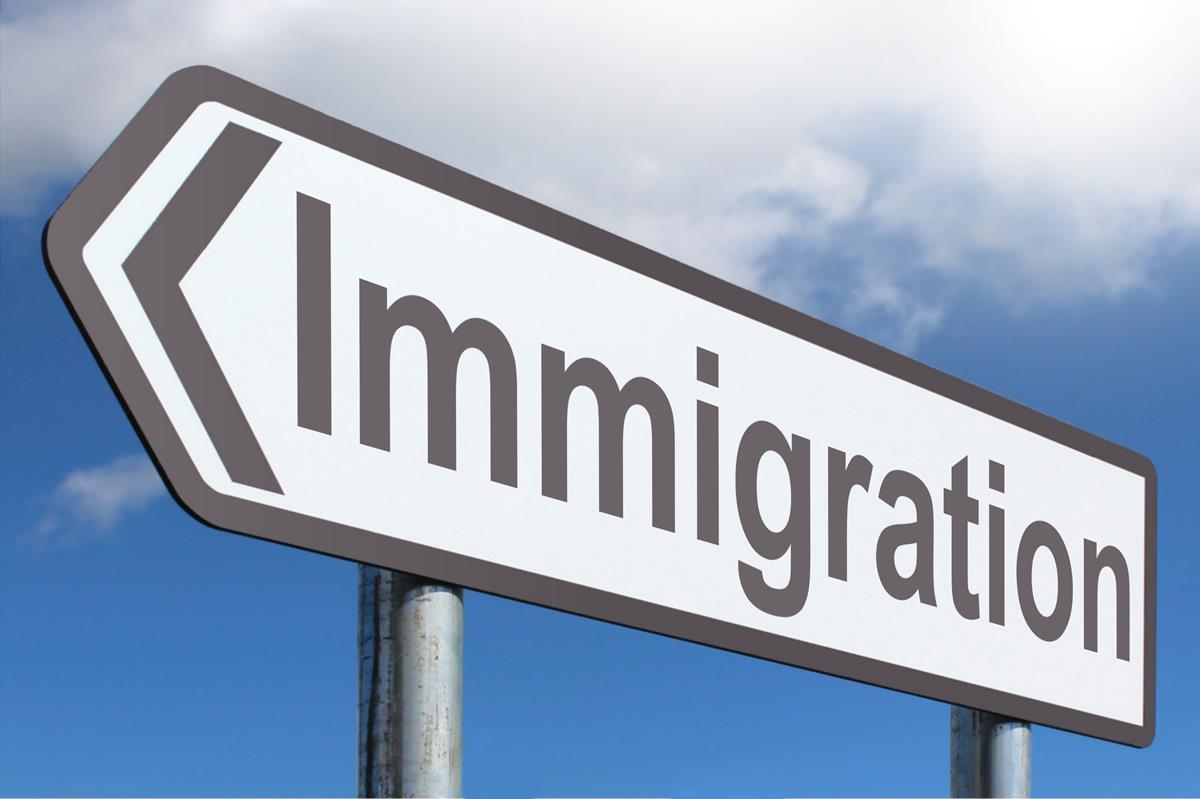 For freedom, a new life, or just a chance at life, people worldwide migrate.  Be it climate change, political strife, or economics, we live in an age of mass migration.  How we react to it as information professionals and caretakers of our community’s children is critical.  Daily, we are being tapped for explanations for these crises as well as internment.  This tugs at our heart strings, and reminds us of US’ origins and populations fleeing religious persecution in 17th century Europe. Or fleeing famine during the Irish Potato Famine.

Explaining internment to grade-schooled aged children can be difficult at best.  But one selection that can help illustrate the feelings behind this: The One and Only Ivan.  There’s even a movie of it, but here’s the book trailer: 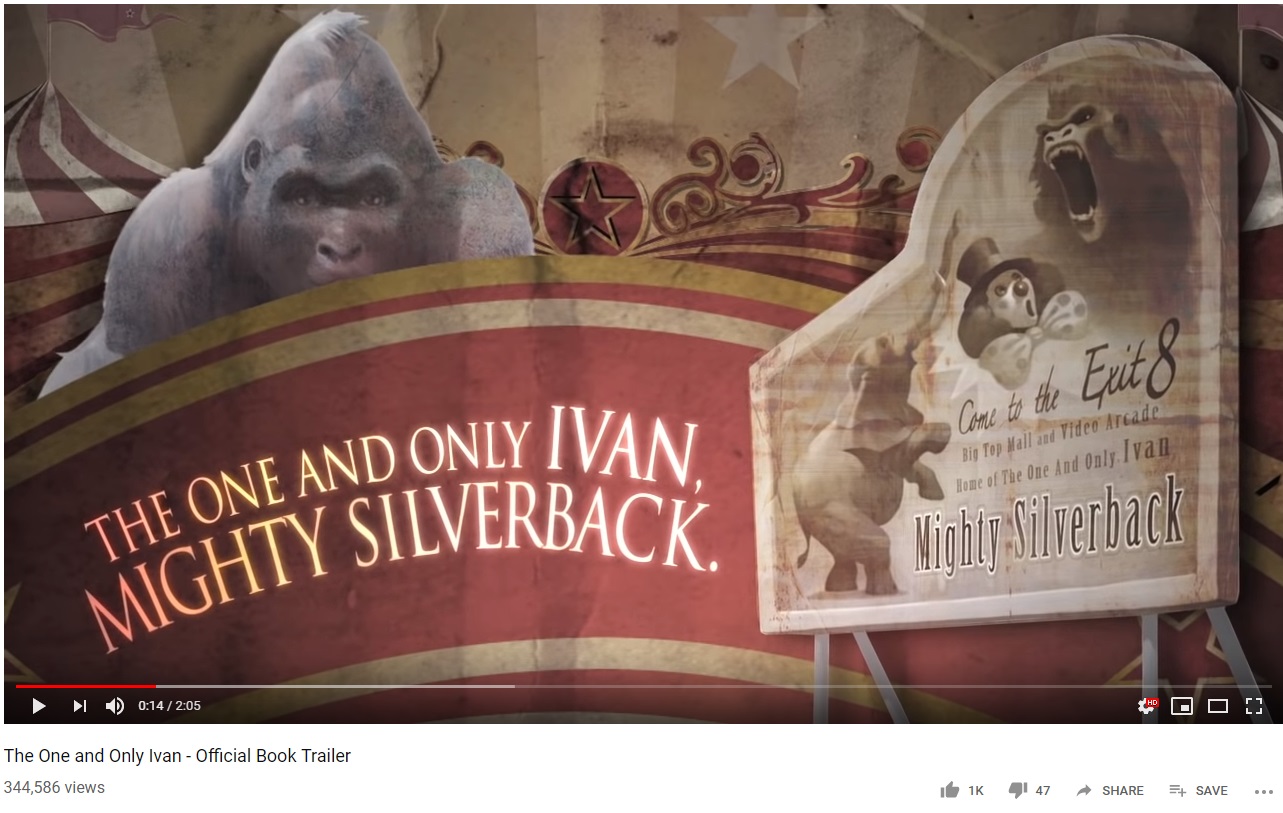 Using The One and Only Ivan makes this more approachable, as it uses a gorilla as a metaphor for an interned creature.  As such, it makes an excellent springboard to talking about detention centers.

George Takei of Star Trek fame has recently worked with illustrator Justin Eisinger to bring his own childhood remembrances to life of WWII-era America to life.  So, his focus was that of his own family’s experience of the US internment of Japanese-Americans.  This powerful graphic novel does not gloss over any portion of the experience.  They Called Us Enemy is beautifully illustrated and is in stark black and white.  It’s a must read for tweens, teens and adults alike: 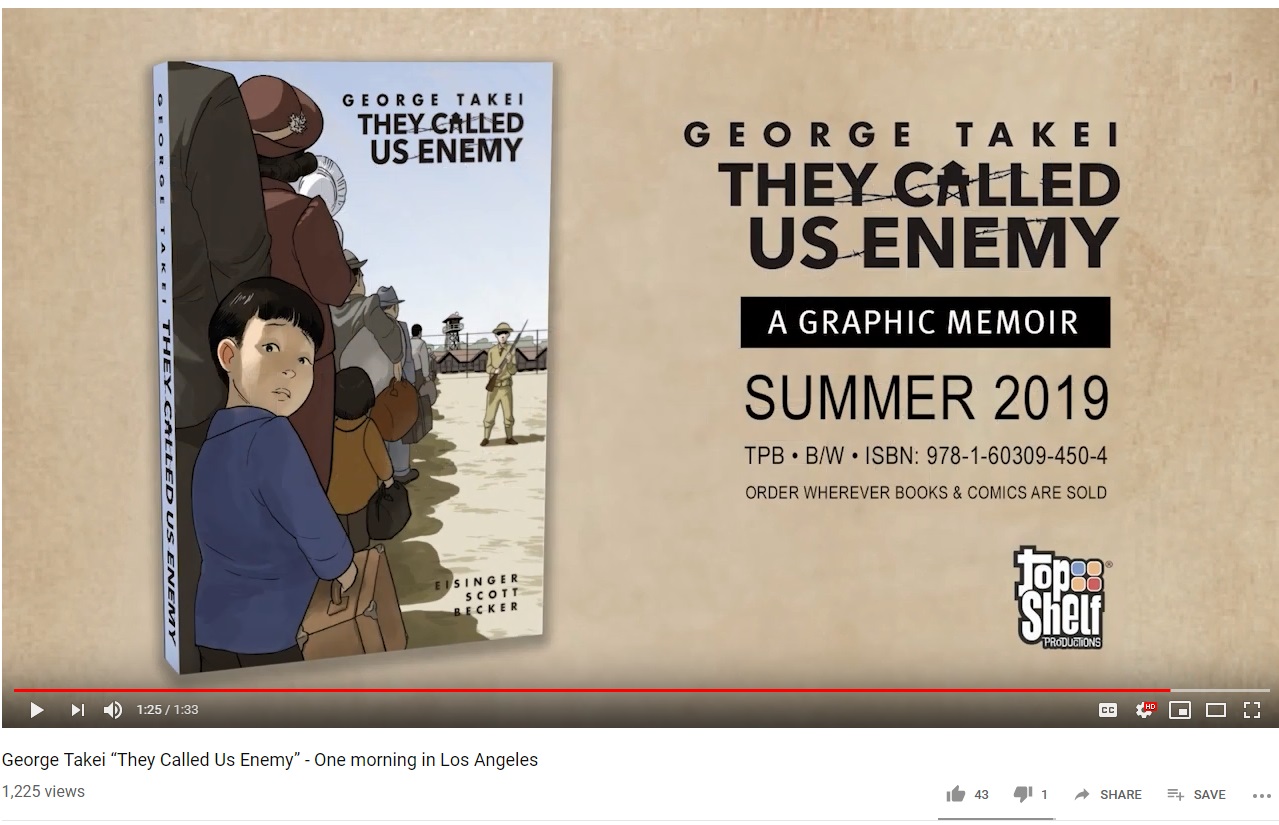 The concept of immigration can take many forms.  Many immigrate for economic reasons, fleeing persecution, war, pandemics and famine.  So, this concept is incredibly nuanced, and explaining it to children can be tricky.

National Book Award (and Newbery Honor!) winning Inside Out and Back Again focuses on the immigration of Vietnamese after the fall of Saigon.  And while the background is the Vietnam/American War, the concepts, problems and reception of refugees is still as relevant today.

Who can forget Pancho Rabbit and the Coyote, which through allegory demonstrates the incredible risks that many take when immigrating.  And here’s the educator’s guide to presenting it!

Dreamers by Yuyi Morales won dozens of commendations and starred reviews.  Buy it, read it, use it! 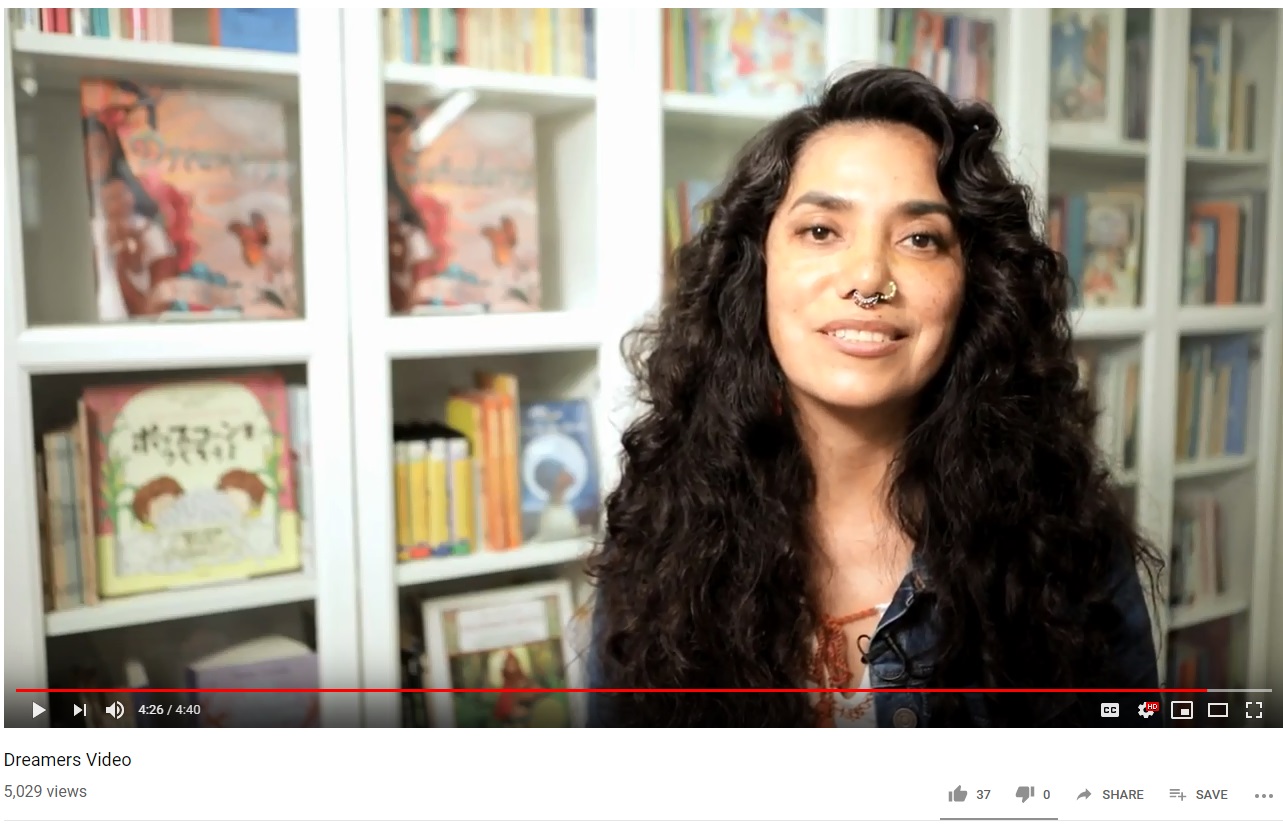 Still others who live here now, have parents who immigrated.  So, they, too, have their own unique story to tell.  Because most have no recollection or never set foot in their parents’ homeland, Islandborn is a perfect picture book for talking about those who are here and now, but live the immigrant experience. 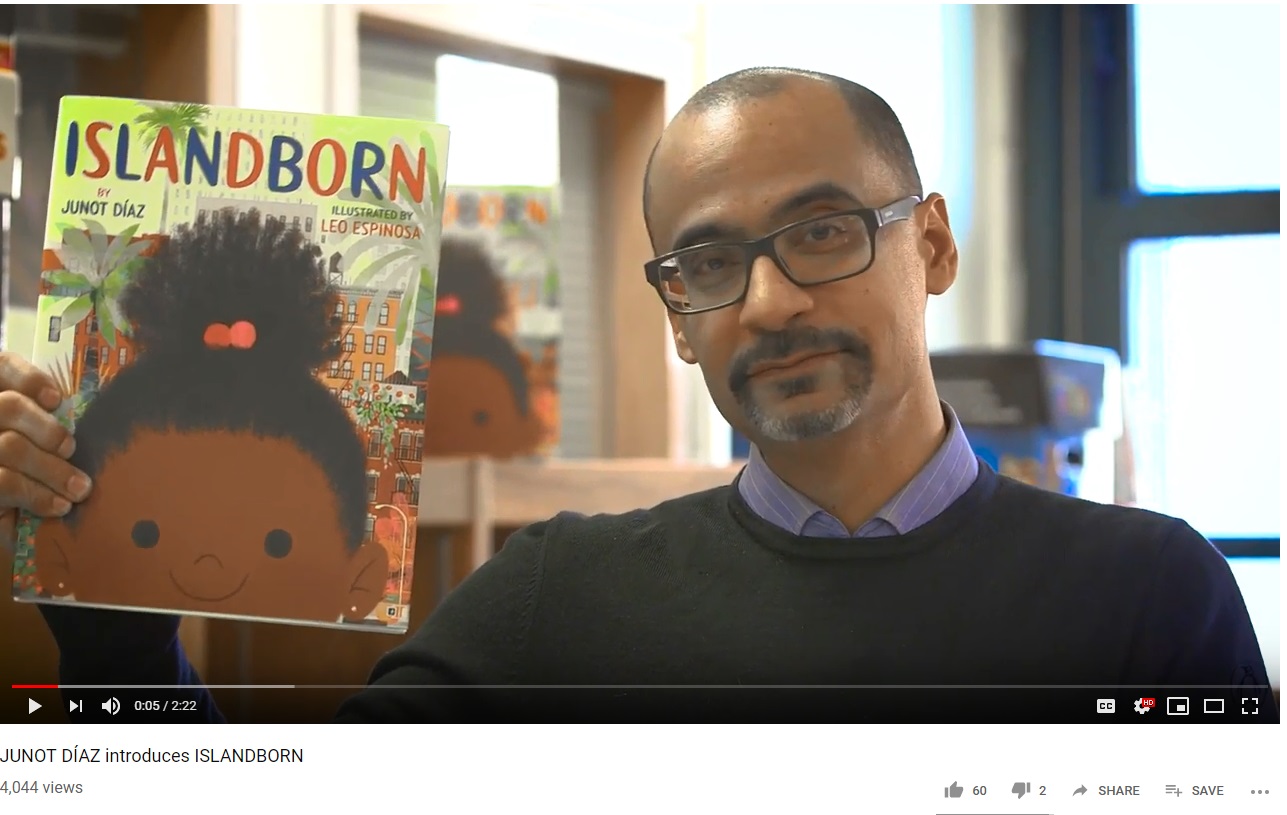 In closing, I can’t encourage you enough to have these discussions.  Celebrate, highlight, and explore these experiences with your program attendees.  The stories are real – are alive – and living.  What could possibly be more relevant to being alive right now on planet earth?