As a teen service librarian, one of the most challenging tasks is activating the tween and teen space.

In my six years of experience in youth services, I have always tried to think of the next big thing to boost programming numbers and make the area more inviting to tweens and teens.

I constantly brainstormed ideas and re-evaluated my services.

Surely this was enough, but my tweens taught me otherwise. I was working too hard on something that was already happening.

The Day It All Changed

One afternoon, I was working at my library’s service point. It was a typical day until I looked around and saw the department was full of teens laughing and inviting other tweens to join them. Were these kids aliens?

I spent some time interacting and observing the teens and tweens. I finally spoke to one of the older teens and asked her why she invited the younger tweens to play with her.

She pointed over to a set of board games my library provides for the department and just said, “That’s why.”

Recently,  I was lucky enough to order some giant sized board games that the teens requested.

I knew that the teens enjoyed them, but could they be beneficial to tweens too?

Considering the teen’s comment, I continued to observe for several more months.  I saw that these board games were utilized the most by tween customers. Furthermore, I noticed that these board games created an opportunity for teens and tweens to interact. More relationships were formed over these passive game than any other teen library service offered.

Once tweens had this interaction with older teens, they were also more likely to attend teen programming and utilize the teen department. It became a pivotal element to bridging the gap between children’s services and teen services.

If someone is playing a game, it is our innate reaction to see what’s going on.

Groups are more likely to interact with strangers because games work better if more people play, but having board games in libraries is nothing new.

Libraries have been setting out board games as a passive program for decades.

Board games are a developmental need. They help build social skills, critical thinking, strategy, and even it helps to develop some social-emotional skills.

The only change I made was the scale of the game. Having a giant-sized game created an experience that the teens and tweens couldn’t get anywhere else.

Most families will not go out and buy giant spoons, but this is something natural that the library could do.

We can easily create a unique experience for tweens and teens by creating more large- scale versions of these games in our passive and active programming.

By doing so, it activates the space, encourages interactions, and even provide social media opportunities for customers to promote teen and tween services online.

If your budget is tight, Pinterest is full of Live Size Game programming ideas and even directions on how to make some homemade giant sized games. Don’t be afraid of getting creative. A tween can have just as much fun with giant Jenga made out of soda boxes as they can with any game you can buy online.

If you do have a little money to spare, however, here are tween and teen approved games that will be sure to get positive results : 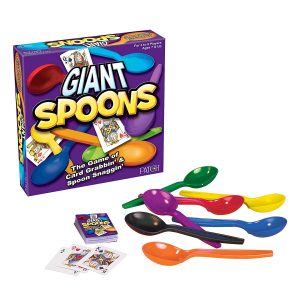 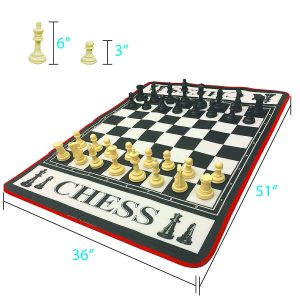 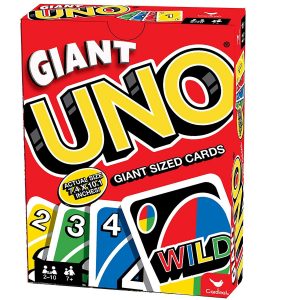 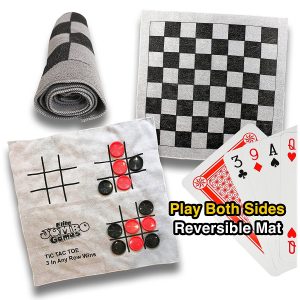