New Orleans in June: stifling heat outside, sweater weather inside, and another ALA Annual Conference successfully navigated in possibly the longest convention hall in the country.  For those who had to miss it this year, here are some of the highlights from an ALSC intellectual freedom angle: 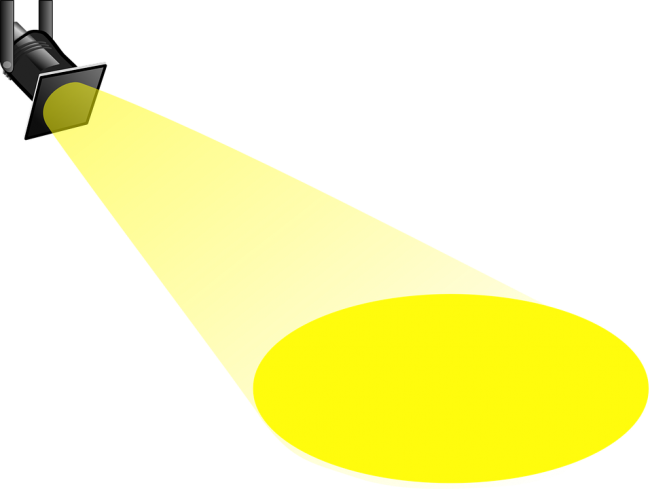 Betsy Boyce Brainerd, J.D., M.L.I.S., is a Co-Chair of the ALSC Intellectual Freedom Committee, and works as an Early Literacy and Family Place Librarian for the Arapahoe Libraries in Centennial, CO.

Post Note: I wrote this piece last week.  Soon afterward, the ALA Intellectual Freedom Committee came under fire because language included in the new Meeting Rooms interpretation appeared to place hate speech in the same category as other types of constitutionally protected speech.  Legally, it is.  But, the question raised is whether the ALA can mention hate speech as protected speech while making clear that the ALA itself does not condone or endorse hate speech.  In an effort to address the concerns, Julia Warga, the new Chair of the ALA IFC, has confirmed that the IFC will begin work on revising the Meeting Rooms: An Interpretation of the Library Bill of Rights.