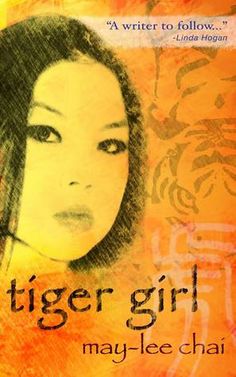 In the world of children’s literature, I can’t think of a day that hasn’t been better than the one before it. On Monday morning, February 2nd, this theory proved true. Diversity in children’s literature was honored in a multitude of ways. Librarians, families, teachers and kids all awaited the Monday morning Youth Media Award announcements with anticipation. They waited to hear if their favorite girl would win an award in more than one category, if their favorite author would garner the top prize, if the book that reflected their lives and spoke to them would stand tall and proud amongst the best of the best. As the medal winners’ names were spoken, dreams were coming true all across the country.

Each day that you have an opportunity to talk about diversity in children’s literature is a day when you are making the world more welcoming and real for all children. Literature awards can spark all kinds of conversations about why we need diverse books. (#WeNeedDiverseBooks).

The news spread far and wide like fire on a prairie (or snow headed for Chicago). Those announcements, though, were just a smattering of the literature awards that will be given this year. Also announced at the American Library Association’s Midwinter conference were the winners of the The Asian Pacific American Library Association (APALA) literature awards. These include a winner and honor book in children’s, young adult, and picture book categories.

The APALA winners are announced during the midwinter meeting, but there is no fanfare until the annual ALA conference awards ceremony. And so, while we were all shouting “hooray” for the likes of Jacqueline Woodson, Kwame Alexander, Duncan Tonatiuh and others……..even more dreams were quietly coming true. 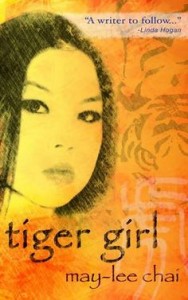 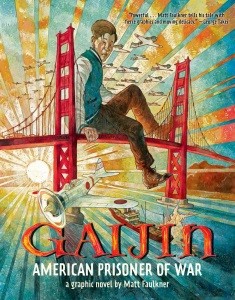 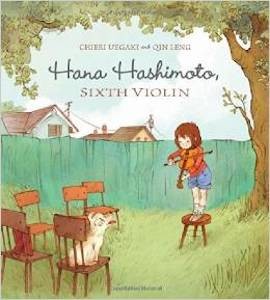 Andrea R. Milano is a Youth Services Librarian at Multnomah County Library in Portland, Oregon and she is writing this post on behalf of the Public Awareness Committee.