In honor of the 100th anniversary of the Women’s Suffrage Parade of 1913, I’ve decided to highlight my favorite biographies and histories of important women.  This is only a sampling of the fantastic nonfiction written about famous and not-so-famous women: When Wilma Rudolph contracted polio, her doctor told her family that she would never walk again.  Not only did she prove her doctor wrong, but she became the first American woman to win three gold medals at a single Olympiad.  Kathleen Krull and David Diaz artfully and sensitively render Rudolph’s pain and determination.  Wilma Unlimited is a captivating read aloud for elementary school students. Little was known about autism when Temple Grandin was diagnosed at the age of three.  Although institutionalization was not uncommon in the 1950s, Grandin’s mother insisted that Temple remain with the family. As an adult, Dr. Grandin was named by Time magazine as one of the 100 most influential people; her designs for the humane treatment of animals raised for food has won her worldwide admiration.  This is an exceptional book for middle-grade readers; not only does it include first-hand information from Dr. Grandin and her family and friends, but it also informs readers about the different aspects of autism. 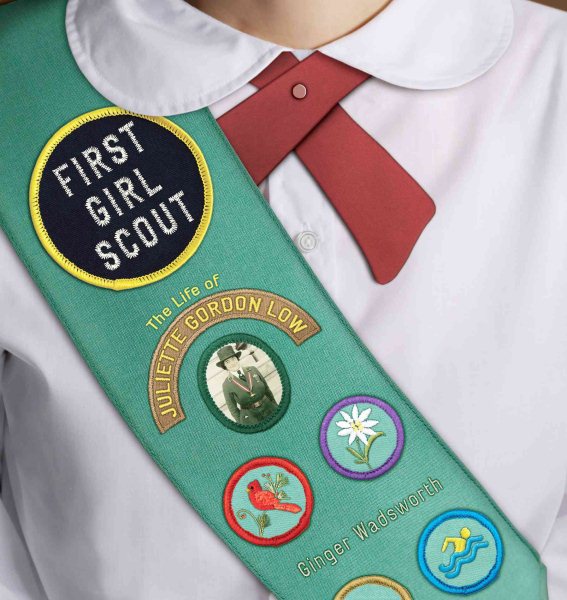 (First of all–that is a fabulous cover. One of the best I saw last year.)  The Girl Scouts marked their 100th anniversary in 2012, so a spate of Juliette Gordon Low biographies were published.  First Girl Scout is a handsome and thoughtful account of founder Juliette Gordon Low.  Low was an engaging character, as Wadsworth demonstrates, and overcame several challenges, including severe hearing loss and the collapse of her marriage (due to her husband’s infidelity). Among Karen Blumenthal’s many impressive histories for middle grade readers, Let Me Play: The Story of Title IX remains at the top of my favorites.  Many newspaper clippings, photographs, and other media fill the pages of this engrossing look at the fight for women’s participation and respect in sports.  Although some key statistics may be outdated (it was published in 2006), this is an inspiring account of the journey to bring Title IX into law. 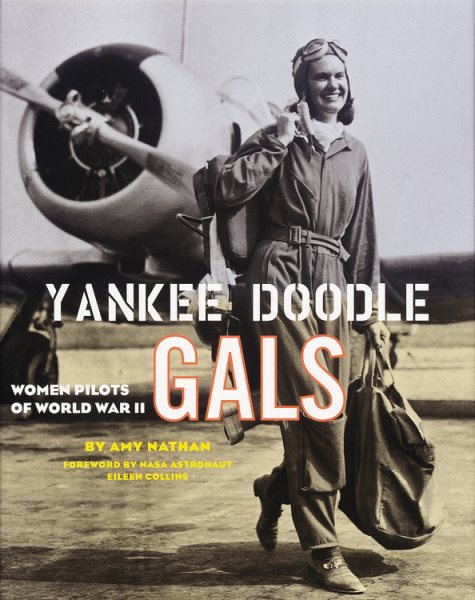 Over 1000 women served in the Women’s Airforce Service Pilots during World War II, but it wasn’t until 1977 that they, including the 38 pilots who died in service, were recognized for their war work.  The WASPs faced innumerable obstacles, not the least of which were defective planes and unequal pay.  This is a part of World War II history that should be widely known; fans of Almost Astronauts (by Tanya Lee Stone) should definitely read this.

I could go on, but I want to know about your favorite biographies and histories of notable women.  Talk about them in the comments!