I’m a children’s librarian at the Blue Ash Branch Library in Cincinnati, Ohio. I’m also a husband and the father of two young children. I love my job and my family, and I love working in my library system and living in Cincinnati, but my family is on a pretty tight budget. Every month we put money aside for “Food Out” and “Fun” (we use the old cash in the envelope method). We clip coupons and we shop sales.

At about this point you’re probably muttering to yourself, “Ummmm… TMI.” But I’m giving you a little background for a reason. When I heard that ALSC was looking at a dues increase for its members, I didn’t even bat an eye… despite my family’s tight budget. That’s because my ALSC membership is one of the biggest bargains around.

Here’s a bit of trivia for you: the last time ALSC members saw a dues increase Bill Clinton was President, the Nintendo 64 had just been released, and Michael Jordan was still dominating the National Basketball Association. That’s right, it has been 17 years since members were asked to pay more each year, and in that time ALSC has actually increased the cool stuff offered to members. Here’s a taste of what ALSC has developed in the last 17 years:

And even with the proposed dues increase, ALSC will still be tied for the cheapest division dues — just $50 per year for regular members. For the first time, support staff, non-salaried librarians, and retirees will not be asked to pay the same amount as regular members — the new amount would be $35 for each of these categories, down from $45. Also, a $25 advocate membership will be available for non-librarians who are interested in library service to children, such as teachers, parents, authors and illustrators, or publishers.

So, if you’re feeling steamed about the dues increase, we can put it into perspective: the $5 increase in regular ALSC membership is equal to the cost of a tall cappuccino and muffin from Starbuck’s (but without the extra calories!) The student rate is increasing $2 — from $18 to $20 — the equivalent of a single king-sized Snickers bar (tax included)… again, your ALSC membership is the healthier option. Even when on a budget, your ALSC membership makes sense. 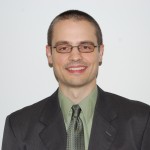 Sam Bloom is a children’s librarian at the Blue Ash Branch of the Public Library of Cincinnati and Hamilton County. You can e-mail him at sam.bloom@cincinnatilibrary.org. 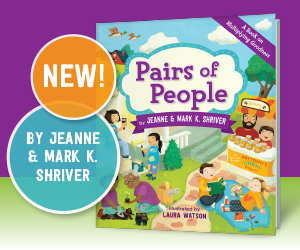 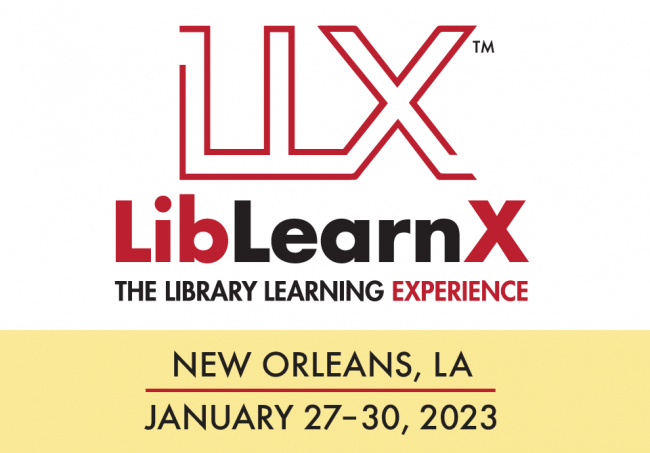