Colby Sharp, an enthusiastic fourth-grade teacher, calls me the Book Trailer Jedi.  I’m wild about book trailers. Truly. I think book trailers are an effective way to connect young readers with books. I include book trailers in almost every booktalking session. If I booktalk ten books, I usually share two or three trailers.  I know a book trailer has done its job when:

By the time my students are in fifth grade, they have viewed hundreds of book trailers. They recognize a top-notch trailer and can separate the good from the bad. And let me tell you right now, dear librarians, there are a lot of fantastic trailers–but for every good trailer, there are five or six bad ones.

I wanted to know which book trailers my students found most memorable, so I created a Google form to collect their responses. The following book trailers were recommended by the most students. 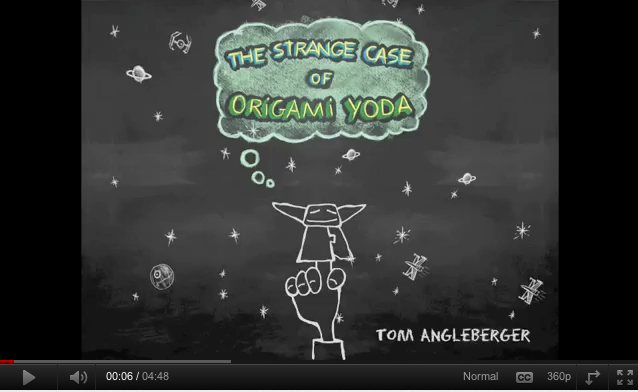 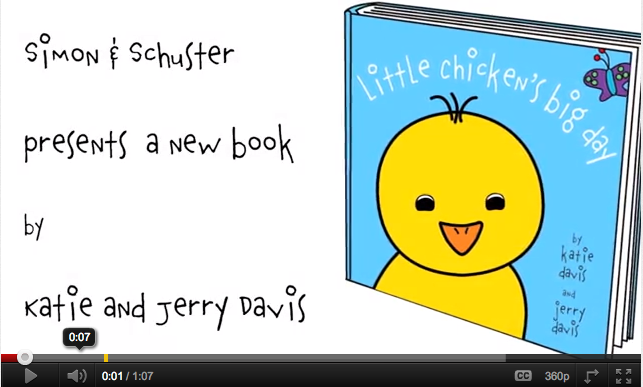 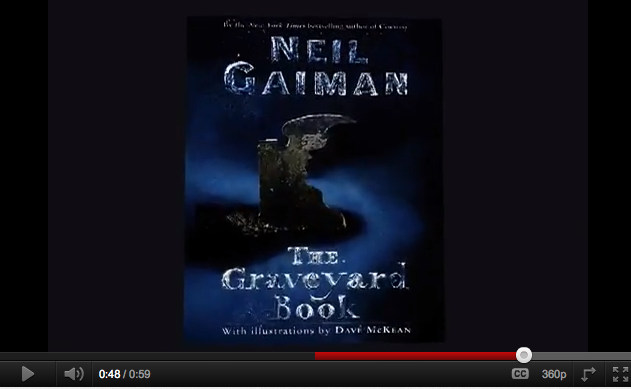 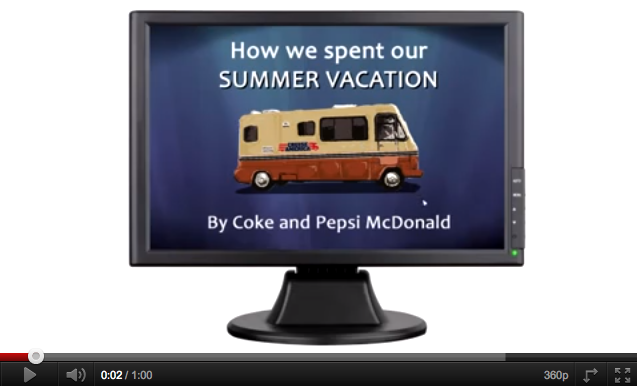 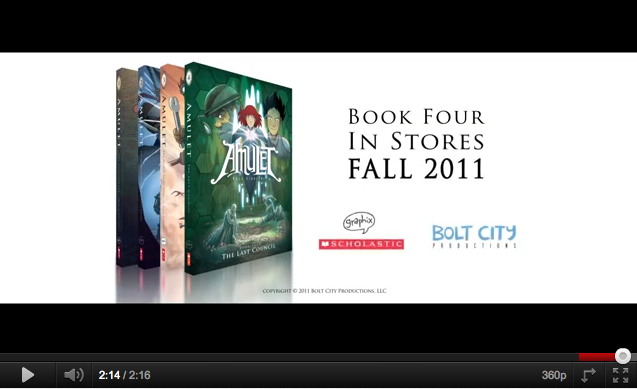 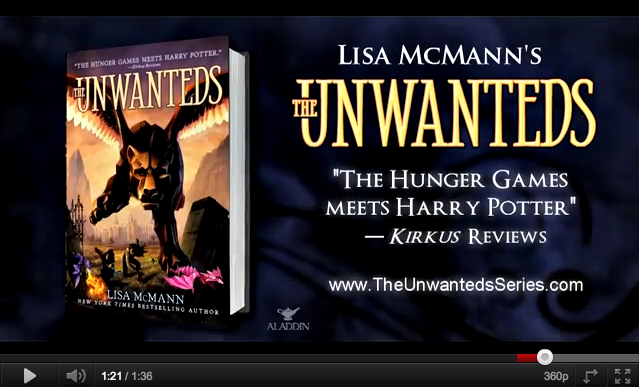 The Unwanteds (Aladdin, 2011) by Lisa McMann 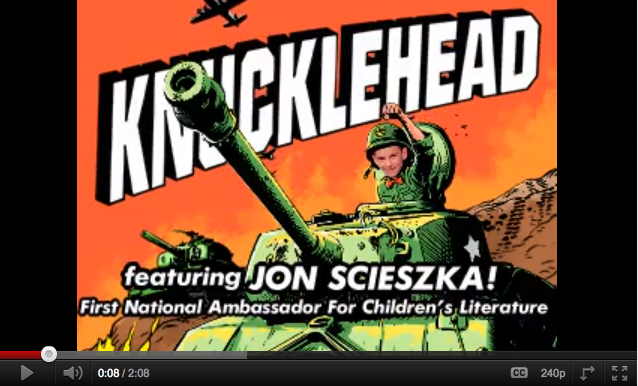 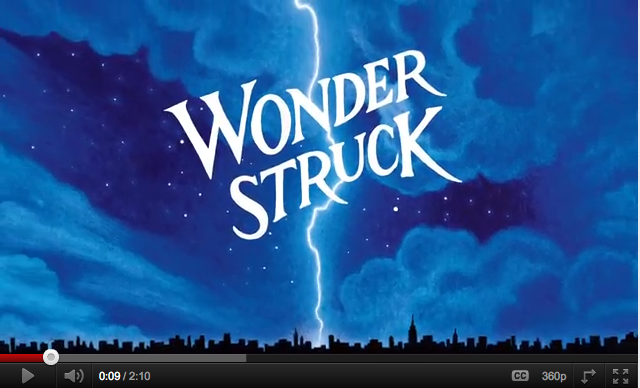 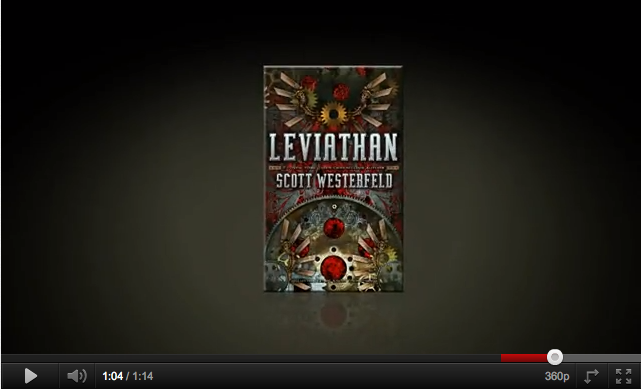 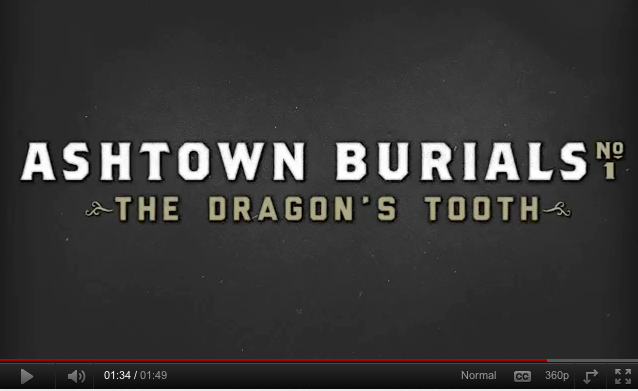 If you’re not using book trailers in your school or public library, I hope these trailers inspired you to include one in your next booktalking session.

Our guest blogger today is  John Schumacher (AKA Mr. Schu), a  teacher-librarian at Brook Forest Elementary School.  He is a member of the ALSC Children and Technology committee.

You can visit him online at Watch. Connect. Read. and Two Libraries, One Voice.