All year,  ALSC Notable committees have worked diligently — reading, listening, and viewing —  in an effort to identify the best of the best in children’s books, recordings and videos/DVDs. These committees are now issuing a final call to the ALSC membership for submissions of items for consideration for inclusion on the 2011 Notables lists.

As stated in the Notables Children’s Books Terms and Criteria,  the evaluative criteria used includes:

ALSC members may send nomination suggestions of items published this year for inclusion consideration on the Notable Books list, by December 10th, to Chairperson Katie O’Dell at kodell@multcolib.org.

According to the official criteria, recordings are evaluated on criteria including:

ALSC members may send nomination suggestions of items released this year for  inclusion consideration on the Notable Children’s Recordings list, by December 15th, to Chairperson Karen Perry at perrykm5@yahoo.com.

Official criteria used in evaluation of videos and DVDs includes:

ALSC members may send nomination suggestions of DVDs/videos released this year for inclusion on the Notable Children’s Videos list, by December 15th, to Chairperson Angelique Kopa at kopa@hcplonline.info. 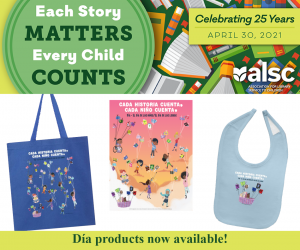